Elasto Mania (or as commonly known: Elma) is an indie motorbike simulation game, a colorful 2D racing experience released in 2000. This gem of a retro arcade game is fun to play and challenging to master, you will quickly get the hang of it… once you start playing! 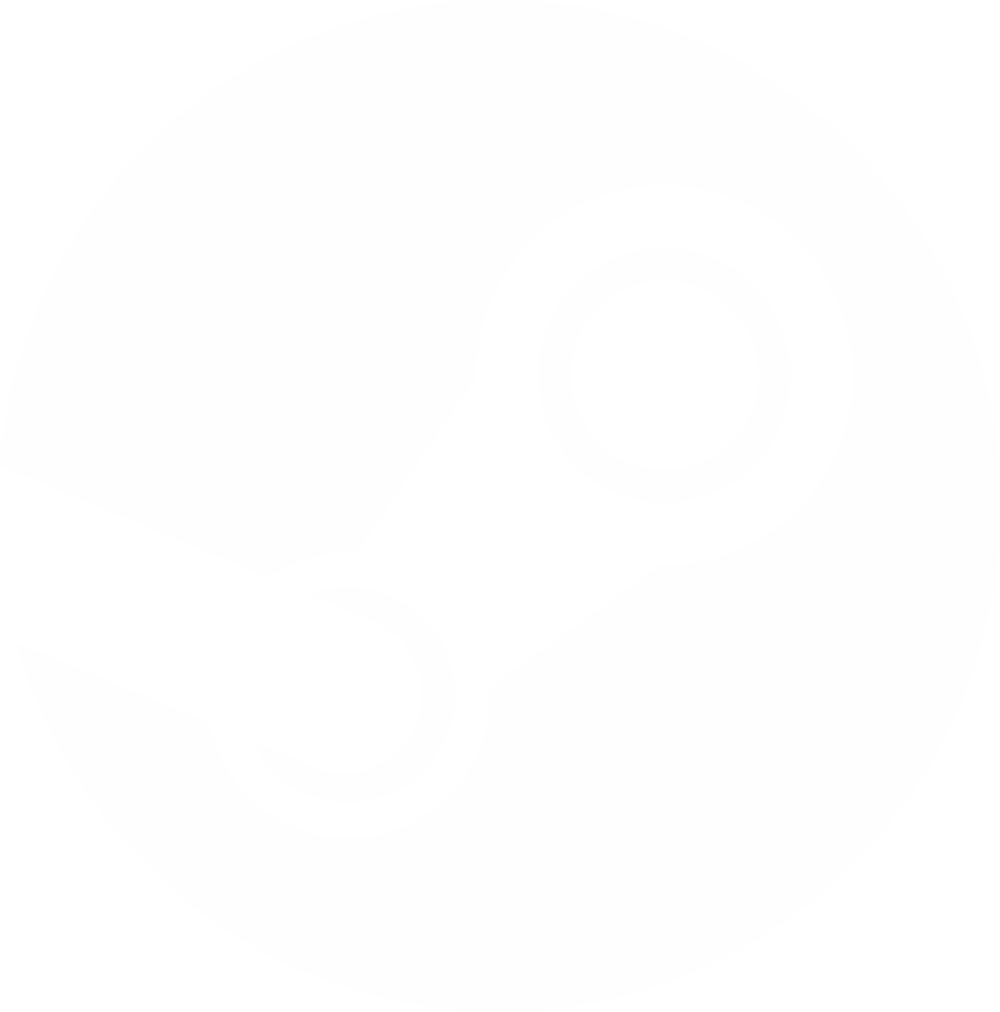 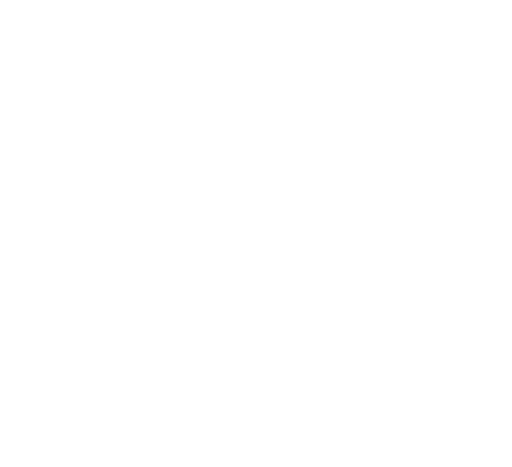 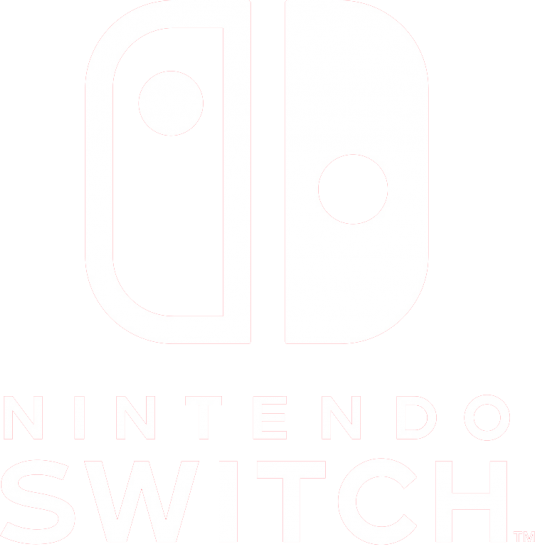 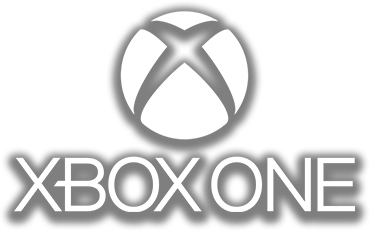 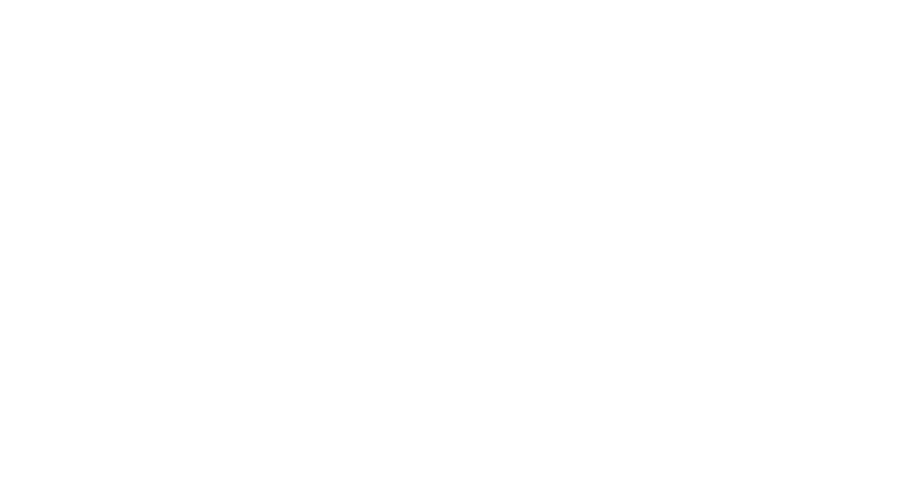 At heart, it’s still a game of delicate balance, skill and style, but the 2017 release has updated physics, new graphics and a couple of additional elements too. Moving platforms, gates with keys and teleports, extra challenges and even more collectibles make Elasto Mania II new and exciting, but still the same enduro simulation platformer we all love. The full version of this quirky second chapter contains 32 levels and a level editor. You can try the old Shareware version here.

THE GRANDFATHER OF A GENRE

Action SuperCross is the first of its kind - a physics-based motorbike simulator, inspiring many famous franchises. It is the direct predecessor of Elasto Mania, showcasing the evolution of countless fascinating, unique and experimental concepts and gameplay mechanics.

To celebrate the successful launch of Elasto Mania Remastered, we have decided to take this franchise to the next level with NFTs! Starting today, every time you play Elasto Mania Remastered, you'll have a chance to win the right to purchase a custom NFT linking to an image of an apple (with randomized foreground and background colors), expected to be worth millions. You can do countless things with these NFTs, such as trading them (for a fee). All operations are executed on the Elmthereum Layer 3 Network backed by the secure KusCoin Blockchain technology.

To cover the development cost of this exciting new feature, we have decided to add microtransactions to the game. These microtransactions won't affect core gameplay, but you'll be able to purchase cool options such as the Alovolt, playing External Levels, or remapping controls. 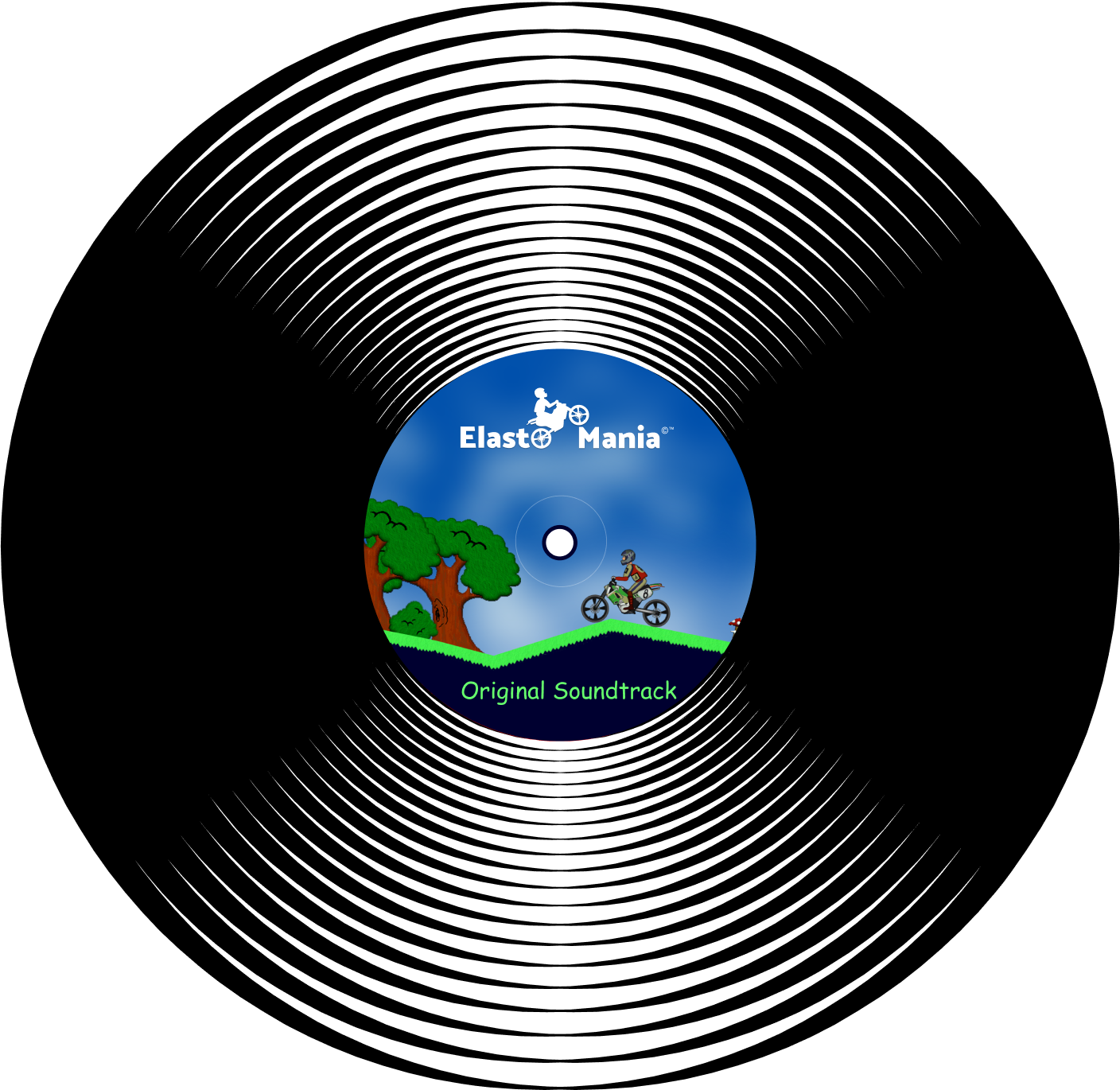 Want to use our logo for a project? Feel free to use these versions.

We love to see your gameplay, social media posts, anything and everything related to Elasto Mania. Use the following hashtags and help us find you: #elastomania #elma.

Please note that the free download shareware version of Elasto Mania is no longer available and supported. For the most up-to-date version, make sure to get it from the storefronts linked on our website.